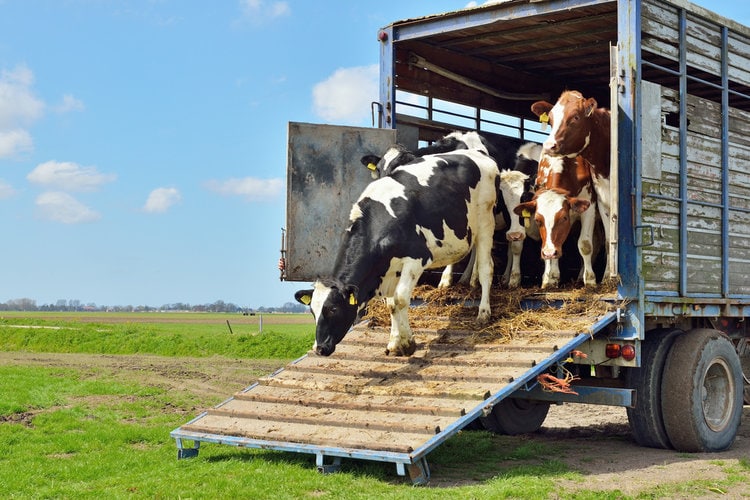 Livestock haulers just got a little more room to breathe. They now have at least until December 7th to keep using paper logs and not electronic logging devices.

President Trump has signed a bill on Sept. 28th, allowing Congress to extend the ELD exemption for livestock and bee haulers through December 7th.

However, the reason that this legislation was passed is because Congress needed more time to clear up continuous spending bills and to avoid a government shutdown. This is only temporary, but it’s becoming more likely that lawmakers will aim to extend this waiver through the end of 2019, likely around September 19.

There are bills in both the House and the Senate that aim to get funding for the Department of Transportation.  In the meantime, livestock and bee haulers will likely have until September 30, 2019 to start using ELD devices.

The American Horse Council is doing its best to work with both the FMCSA and Congress to figure out a viable solution to the concerns that existing and new CDL drivers have. For many drivers, ELD regulations have been a problem.

Many drivers report that they can be less than an hour away from their destination, but have to stop due to a possible hours of service violation.

Born into a family of truckers, Jeff is quite knowledgeable about the freight and trucking industry. He realized that many truck drivers and fleet owners seek advice about ELD devices, and so he wanted to create this resource for anyone seeking information.

I'm Jeff. A fellow CDL driver & ex-dispatcher. I come from a family of over-the-road drivers. Let me help you choose the right ELD solution for you or your fleet.

If you are an ELD provider, we’d love to speak with you. Our site is one of the largest and most dedicated resources for electronic logging device advice. Get your brand’s name out there.

This site contains affiliate links. An affiliate link means we may earn advertising or referral fees if you submit your information through our links or forms. While there’s no extra cost to you, it helps us support the costs to run this resource.